Kubasik was appointed Chief Executive Officer in June 2021. Immediately prior, he served as Vice Chair, President and Chief Operating Officer – roles he assumed upon the merger of L3 Technologies, Inc. and Harris Corporation in June 2019. Kubasik has more than 30 years of experience in the A&D industry, having joined L3 Technologies as President and Chief Operating Officer in 2015. He was elected Chair of the board in May 2018 after having been named Chief Executive Officer and elected to the company’s board of directors in January 2018. 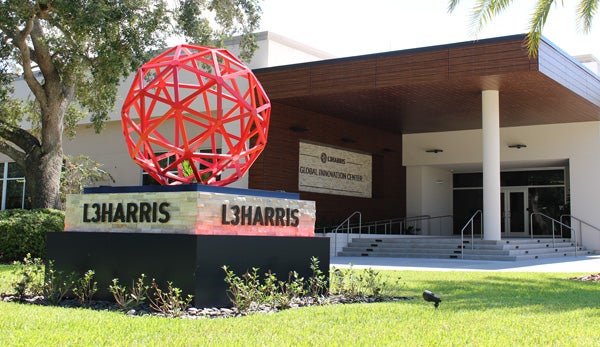