Sunday, January 9th, is National Law Enforcement Appreciation Day – a well-deserved day to thank and show support to law enforcement officers for their dedication to duty and service to their local communities and the people who live and work in the communities. 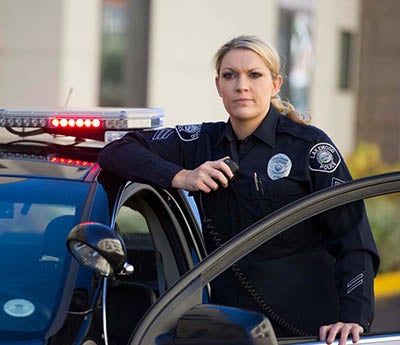 As two retired Florida Highway Patrol troopers with 70 years of combined experience, we understand those other sacrifices all too well and we want to recognize some of the aspects of law enforcement that the average citizen might not be aware of.

Whether it’s working planned shifts or being called into duty for emergency responses and all-hands on deck situations, there are so many times when law enforcement officers are called away from their families and are forced to miss holidays, birthdays, kids’ games, school events and more. While most of us sleep, there are officers who work the night shift wondering if the long night ahead will be filled with extreme boredom or extreme challenges. There are many of us who have thankfully been able to retire, but many do so with varying degrees of injuries that will impact the rest of their lives.

We so deeply appreciate the men and women out there who not only put their lives on the line to protect the safety of their communities and its residents, but also make the multitude of other significant sacrifices in their lives.

And, while we express our appreciation to the law enforcement community, it is also important that we thank those who support law enforcement. To the families of law enforcement officers, thank you for being there for them, for understanding when they cannot be around and for helping them get through the many emotional ups and downs they experience during their careers. 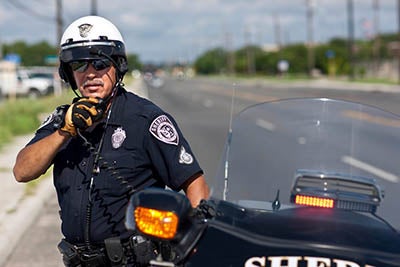 Most importantly, if you see an officer, tell him or her thank you. It means so much to officers to know that their sacrifices don’t go unnoticed and that they are valued. 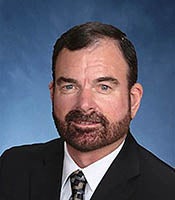 Steve Williams spent 33-years with the Florida Highway Patrol holding the positions of trooper, corporal, sergeant, lieutenant, captain, and major in Miami-Dade, Collier, Polk, Brevard, and Orange counties.  The last 14-years of his career he served as the Chief Technology Officer at Headquarters in Tallahassee and was responsible for communications, data centers and all technology utilized by the patrol.

Steve is a recipient of the prestigious Medal of Valor and Life Saving award from the patrol.
Upon his retirement in December 2014, he joined L3Harris as the Director for the State Law Enforcement Radio System.  Steve was instrumental in the construction and implementation of the existing SLERS legacy system and was responsible for consolidation of all the state dispatch centers.

He continues to focus on the operations and maintenance of the current SLERS system and has overall responsibility for the implementation of the new P25 system.

Steve is married with four children, 4 grandchildren, and lives in Tallahassee. 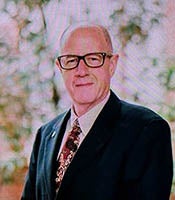 Keith Gaston spent 41-years with the Florida Highway Patrol holding the positions of trooper, corporal, sergeant, lieutenant, captain, and major in Bradford, Collier, Duval, Miami-Dade, Nassau, and Orange counties.  The last 6-years he served as the Communications Commander responsible for the seven regional communications centers, public records, and statewide evidence coordinator.  Upon his retirement, he joined L3Harris as the account manager for the State Law Enforcement Radio System.

He earned a bachelor’s degree in political science, Master of Public Administration, and Doctor of Educational Leadership from the University of North Florida.  Dr. Gaston’s Master thesis research focus was on the mutual aid communications and the role of the public administrator.  He continues to focus on the importance of mutual aid communications between all agencies during disasters, routine operations and the safety of the radio users.

Dr. Gaston is married with two children, seven grandchildren, and two great-grandchildren and lives in Tallahassee.