The world's first and only handheld Link 16 radio, the BATS-D is a life-saving radio that we’ve put directly into the hands of warfighters. The BATS-D bridges a critical gap between air and ground forces by seamlessly integrating situational awareness data so all operators are accounted for in the common operational picture. 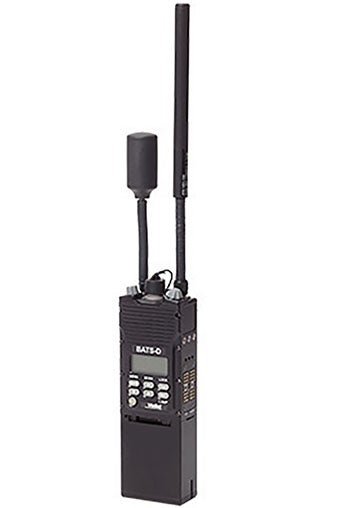 The radio revolutionizes missions and makes new kinds of operations possible, including:

For the first time in history, Joint Terminal Attack Controllers (JTACs) have a digital connection directly into Close Air Support (CAS) aircraft mission computers via machine-to-machine interface over Link 16. With secure and reliable access to both air and ground (friendly and enemy) data, targeting timelines are significantly shortened by nearly 95%, reducing the risk of fratricide incidents. 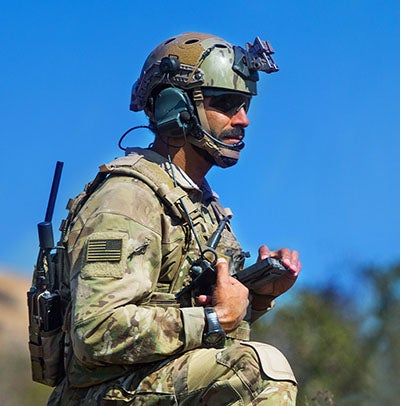 "Every single JTAC we surveyed who's used the BATS-D system said they don't just want the BATS-D radio, they don't want to go into combat without it."